We use cookies in order to provide you the best and most relevant experience and optimize our website functionality. Read More Accept
Best Overall VPNs 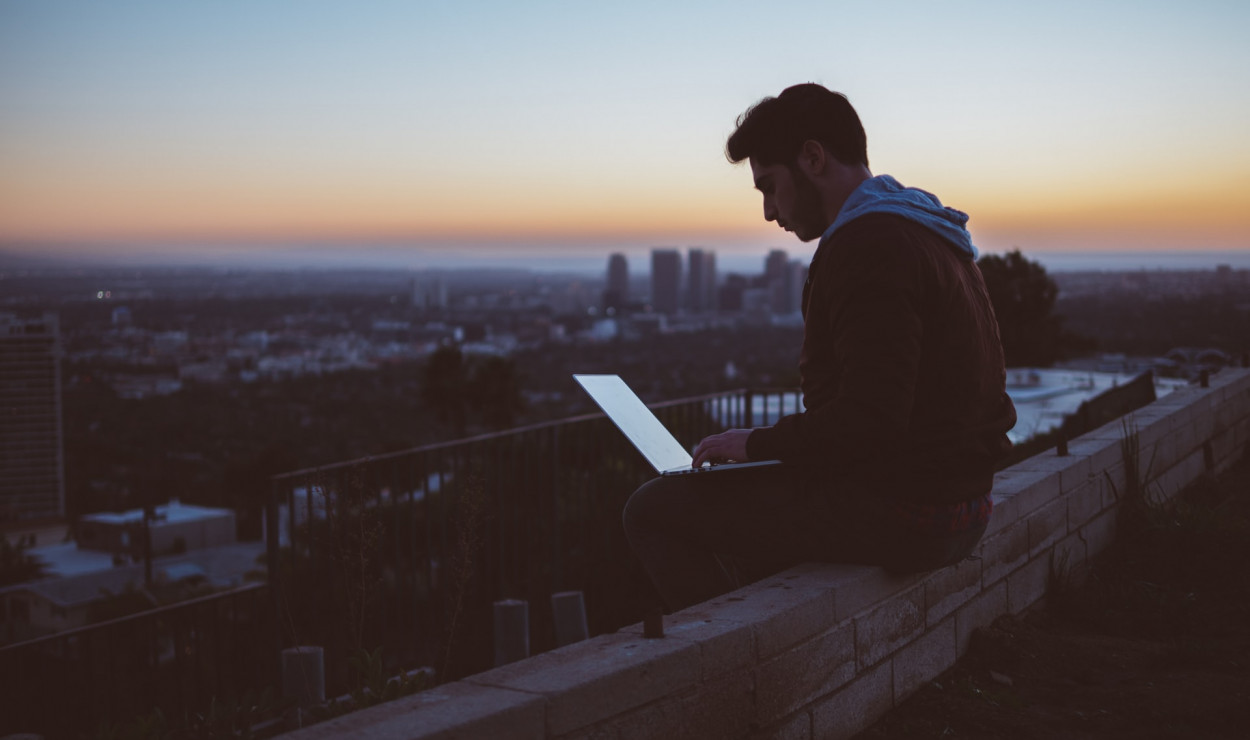 The world's Best VPN services for streaming, torrenting, gaming, and so on. Browse the internet safely and anonymously by using a VPN.
1 Most popular pick 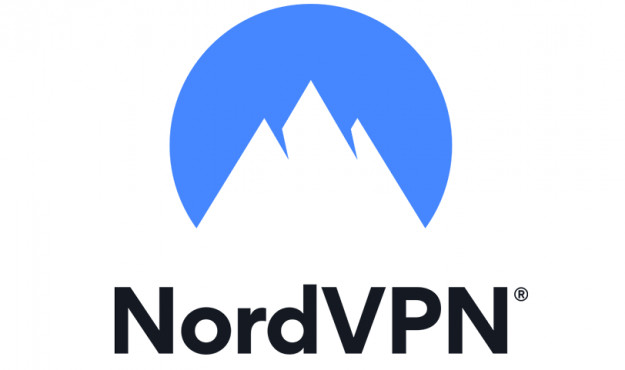 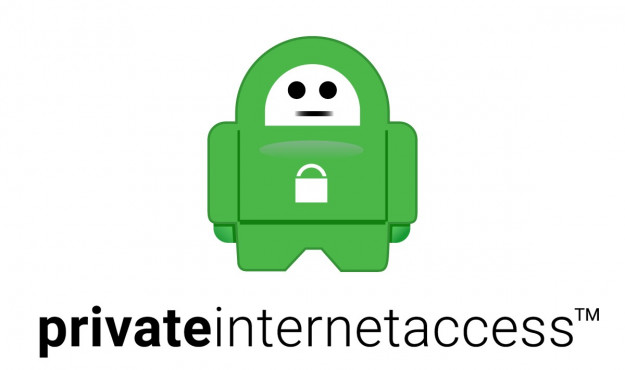 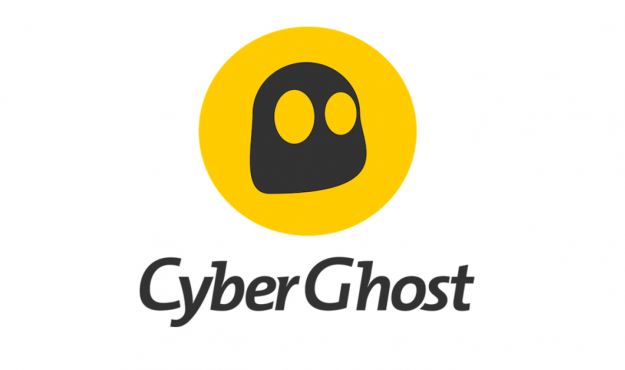 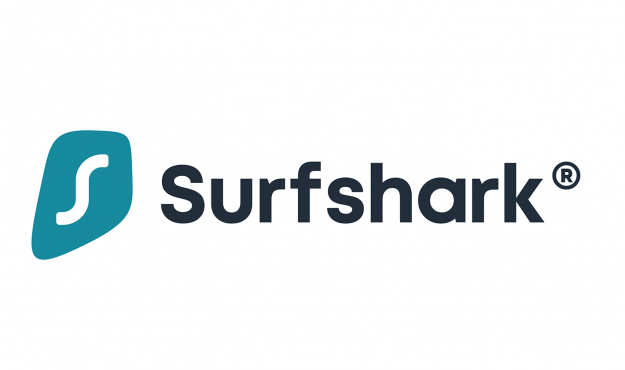 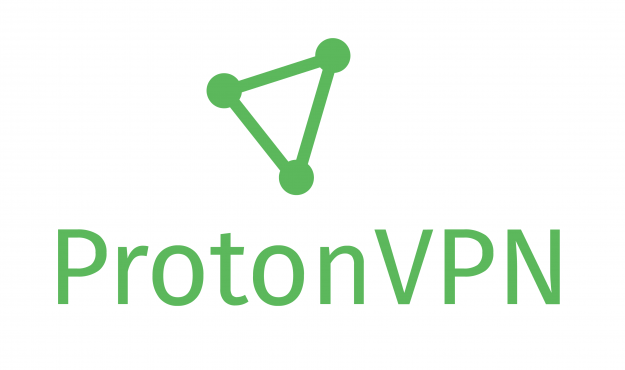 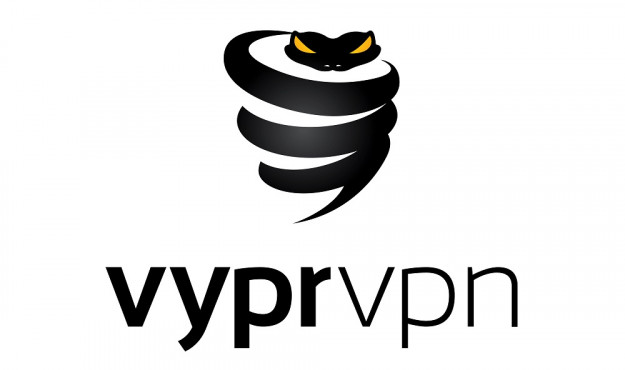 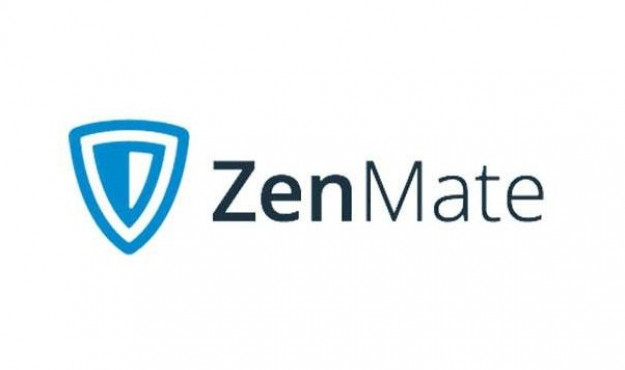 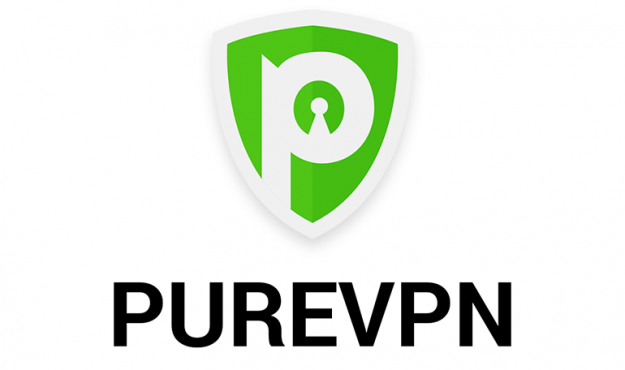 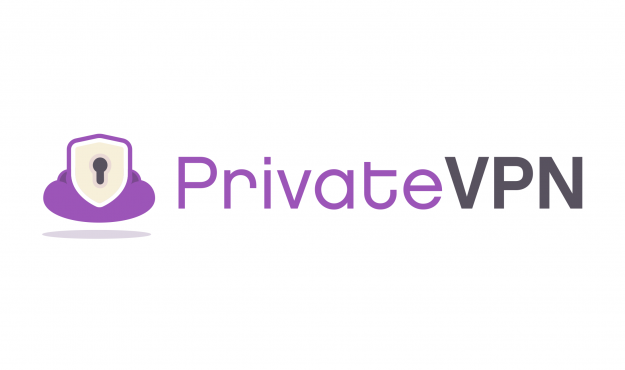 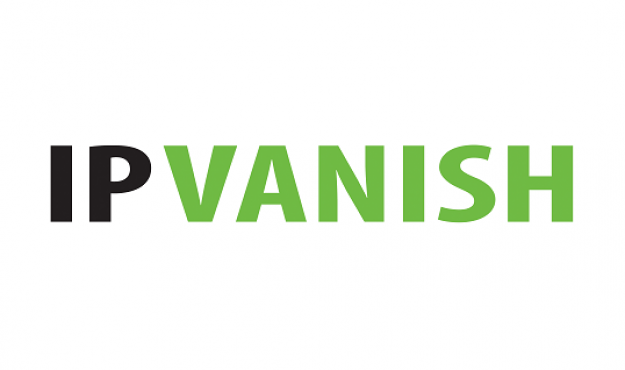 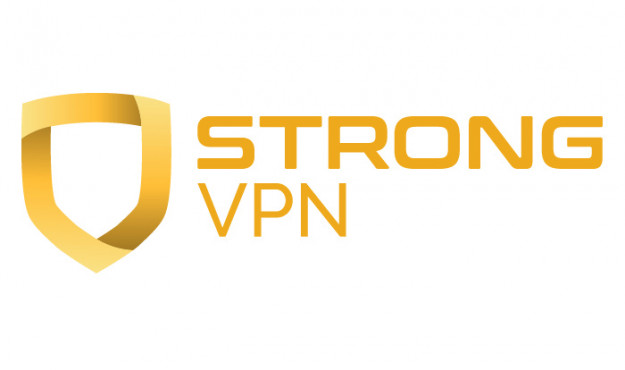 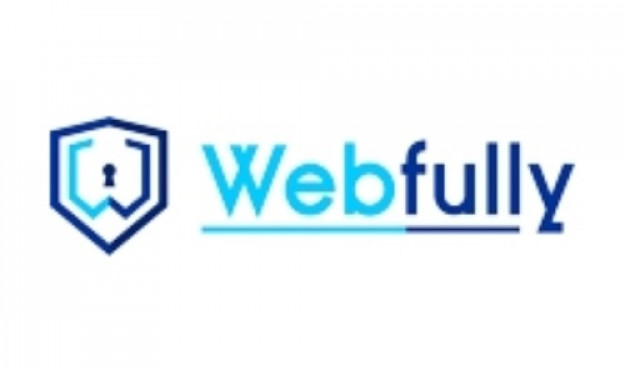 Virtual private networks (commonly known as VPNs were first made for businesses, particularly for employees to be able to access company networks from outside the office. Over time, VPNs have become come to be popular for individuals, particularly those that travel often.

VPNs help users secure their data against intruders that want to spy on it. Those that travel often use them to access websites that are blocked in some countries. And many users also use them to access geo-restricted content. But note that this goes against the terms and conditions of many streaming services, like Netflix, so you would be taking a risk in trying to use a VPN for this purpose.

The technical aspects of how VPNs work can be complicated, but the principle behind them is simple. When you use the internet, data is sent from your computer through your internet service provider under a public IP address, which also lets the websites you visit know where you are located. VPNs route the date through their network instead of your ISP. This can hide your public IP address from websites and make it seem like you are located where the VPN’s server is located. This also encrypts your data making it difficult to trace.

There are multiple benefits of VPNs and why you would want to use one, including: 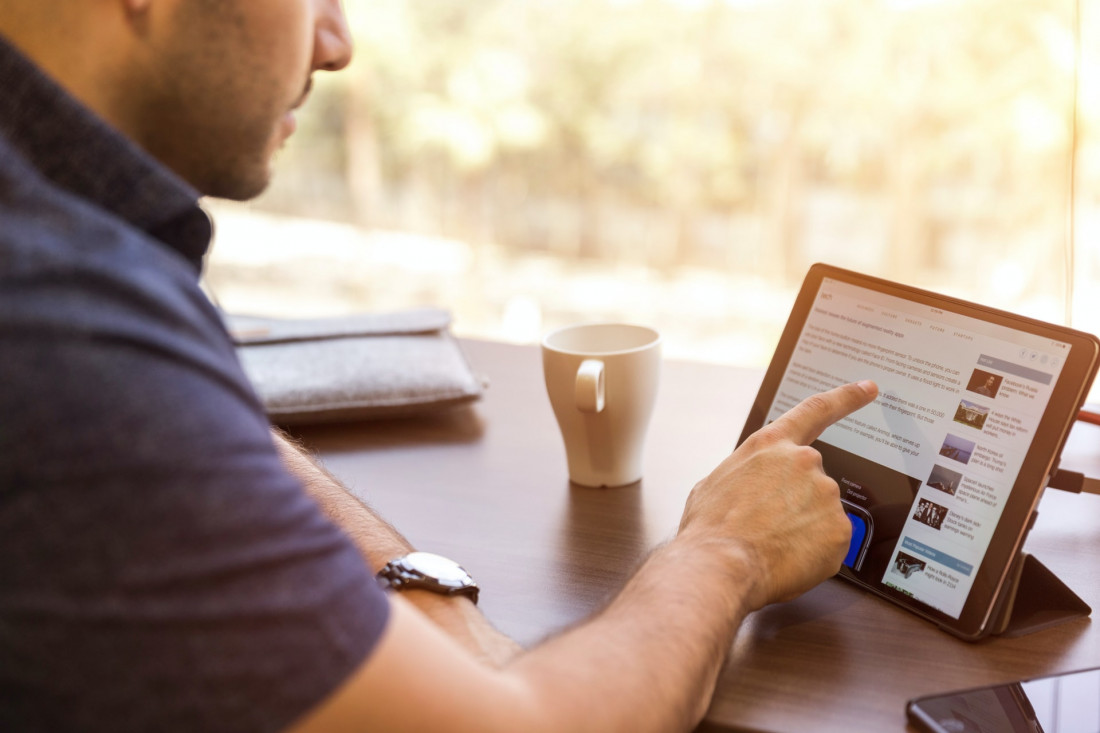 Nothing in this world is perfect, including VPNs. Here are some things to be aware of:

Another thing to look at is whether the VPN service you sign up for keeps logs or not — these can be used later to follow your internet traffic (though most often VPNs will only release them if required by law). Whether logs are kept or not often depends on the jurisdiction in which the VPN service is located. Most based in the EU keep logs, while many based elsewhere don’t.

As the popularity of VPNs has grown, so has the number of companies providing them, which also means their prices have fallen significantly. VPN services operate on a subscription basis, almost always with discounts when paying for longer-periods upfront. Some, but not all, offer monthly subscriptions. But one or multiple year subscriptions are more popular. Many companies also offer great deals for companies needing access for multiple users.

Top10brands.com strives to offer helpful content and the ability to compare an ever-growing range of products and services. The operator of this site is not a bank, lender, broker, product manufacturer, product seller, or service provider. Top10brands is not owned by a financial institution but is an independent company owned by private shareholders which accepts advertising compensation from companies that appear on this site. Such compensation may impact the location and order in which the companies and/or their products or services are presented. In some cases, it may also impact the rating that is assigned to them.

To the extent that ratings appear on this site, such ratings are determined by our subjective opinion and based on a methodology that aggregates our analysis of each brand’s market share, reputation, conversion rates, compensation paid to us, and consumer interest. Company listings on this page DO NOT imply endorsement. We do not feature all providers or sellers on the market. Except as expressly laid out in our Terms and Conditions, all representations and warranties regarding the information presented on this page are disclaimed. The information, including pricing, which appears on this site is subject to change at any time.

Although Top10brands covers a wide range of products and services, keep in mind that these are not the only options available and may not be the best fit for you. We do not consider your circumstances and financial situation, and we do not recommend any particular product or service. If you choose to purchase a product or sign up for a service through the Top10brands website, you will be dealing directly with the product seller or service provider, not with Top10brands.